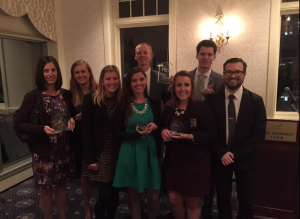 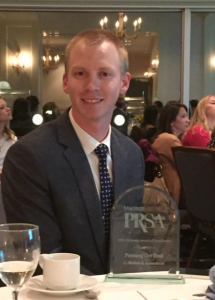 Award of Excellence in Media Relations

Helping CB&A bring home the Awards of Excellence was CB&A’s work on a crisis communication plan designed to address an organization’s issues stemming from an assessment rollout. Additionally, CB&A won another Award of Excellence in media relations for the successful procurement of same-day media coverage for its client’s partnership with an international news organization. 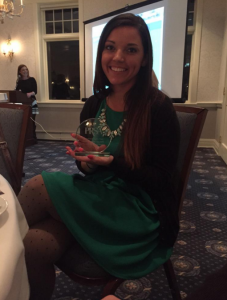 Award of Merit in Public Affairs and Public Service 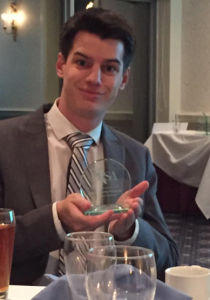 Award of Merit in Community Relations

Shown through its continued commitment to its clients and their goals, CB&A was also awarded four Awards of Merit. CB&A won two awards for its BuzzHub social media tactics and media event at ISTE 2015. Also winning in the community relations category, CB&A was recognized for its efforts to promote awareness about school security. In the public affairs and public service category, CB&A obtained an invite for a client to be interviewed by a prestigious news organization and garnered extensive media coverage.

On behalf of all us at CB&A, we would like to congratulate the other winners at this year’s awards ceremony.