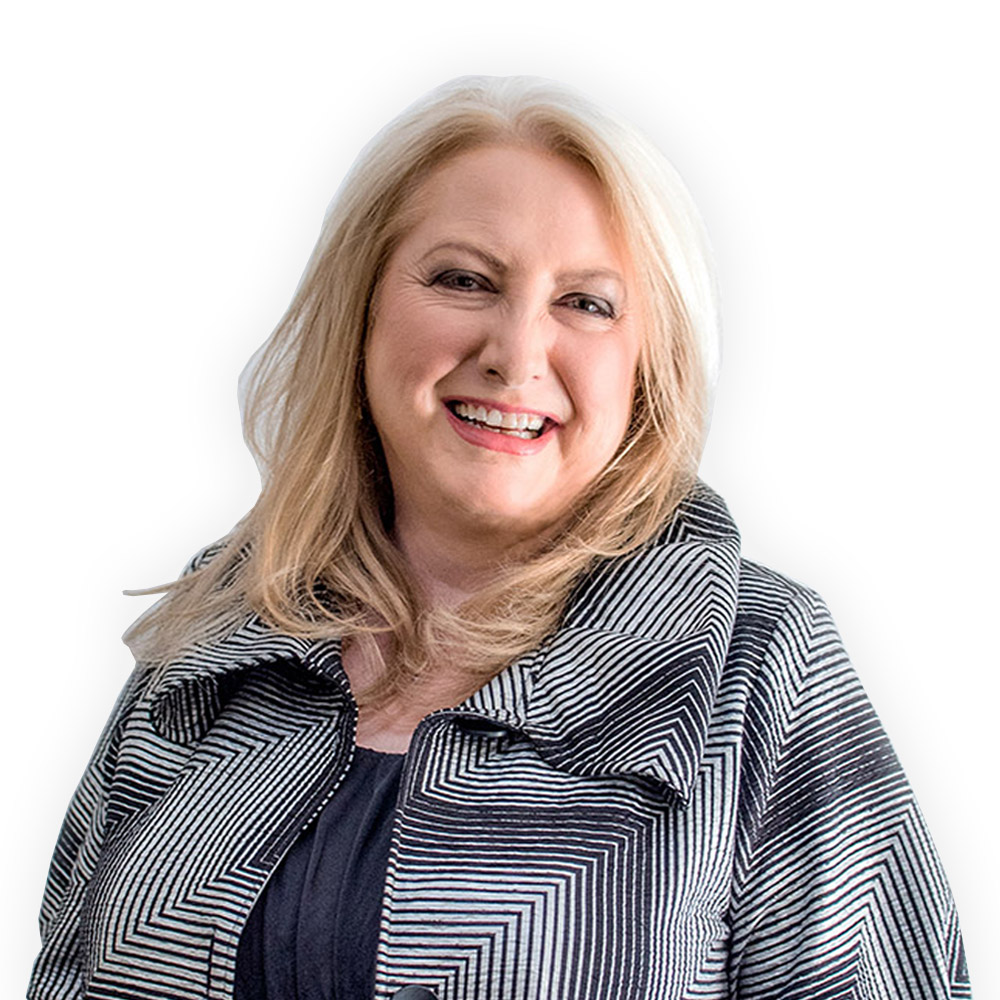 As seen in The Herald-Independent…

Charlene Blohm, president and CEO of C. Blohm & Associates in Monona, is among the recipients of the 2018 Governor’s Trailblazer Awards for Women in Business recognizing women pioneers in the business community. Award recipients will be honored in a ceremony at the State Capitol in May.

“Women play a critical role in driving our economy, inspiring others and leading our communities,” said Gov. Scott Walker. “Today, with our Trailblazer Awards, we recognize and honor female business owners for their achievements in business. These women set a great example in showing how to succeed in business no matter the obstacle. Our entrepreneurial Trailblazers are one of Wisconsin’s most valuable resources. We’re proud of and thankful for the hard work these women do every day to keep Wisconsin moving forward.”

This years’ 17 Trailblazer Awards recipients represent 19 counties and a wide range of industries, including non-traditional industries for women. Blohm will receive a Pioneer Award.

The marketing and public relations firm has clients in the education, special needs and workforce development markets. C. Blohm & Associates was formed in 1991.

“We know women make the vast majority of household economic decisions, but we need to see women making more business decisions as owners and executives, using that same kitchen table common sense,” Lt. Gov. Rebecca Kleefisch said. “These awards are an important opportunity to recognize the leaders and innovators who are on the front lines of the new, open economy, where growth happens organically and from the bottom up because men and women have the courage to step out and start new enterprises or to launch new product lines.”

Trailblazer Awards recognize the legacy of women’s business ownership across Wisconsin. Categories include family-owned businesses that are currently majority woman-owned and have been in operation for three generations or more, and businesses with sole or majority ownership by a woman, or series of women, for the past 25 years or more.

To date, 88 Wisconsin women-owned businesses, across 28 Wisconsin counties, have been recognized with Governor’s Trailblazer Awards.

“The value of these winners is not just in the past accomplishments we celebrate today – it is also in the women their trailblazing example will inform and inspire in the future to follow their own entrepreneurial passions and dreams,” said Mary Jo Baas, chairwoman, Wisconsin Women’s Council.

Woman-owned businesses were nominated for Trailblazer Awards through an open nomination process, including by business and professional associations, elected officials, colleagues, and employees.