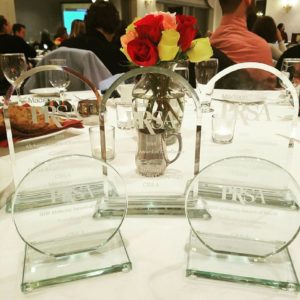 The team won three Awards of Excellence in the social media and campaign categories, and for its media relations tactics. CB&A also earned two Awards of Merit in the B2B marketing campaign and special event categories.

The first Award of Excellence was for work in consumer media relations. The team helped a client reposition a story fit for the education audience, tailoring it to reach a wider consumer audience. A second award was given to CB&A for its efforts in launching and managing a client’s social media strategy, which secured more than 3,000 Facebook likes and earned more than 200 Twitter followers within 30 days of launch. The team won a third Award of Excellence in media relations for the successful promotion of a client acquisition and merger. Through effective media outreach, CB&A secured placements in several local business and news publications. 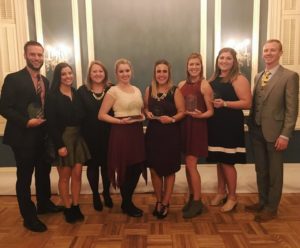 The two Awards of Merit recognized CB&A’s event at ISTE, Trending Now, and the team’s efforts on a B2B marketing email campaign.

The Alchemy awards are all the more meaningful for being presented by our peers in the Madison area. They recognize CB&A’s ability to boost brand and product awareness through efforts in strategic planning, media relations, social media strategy, content marketing and thought leadership. All of us at CB&A say thanks to PRSA Madison, and congratulations to our fellow award winners.